Almost five million people are expected to visit Edinburgh's multiple festivals in 2017, so book early for the best hotels at the best prices.

The world's most famous festival of theatre, music, art, cinema and comedy celebrates its 70th anniversary this summer, and this year's Edinburgh International Festival looks set to be the most exciting ever. 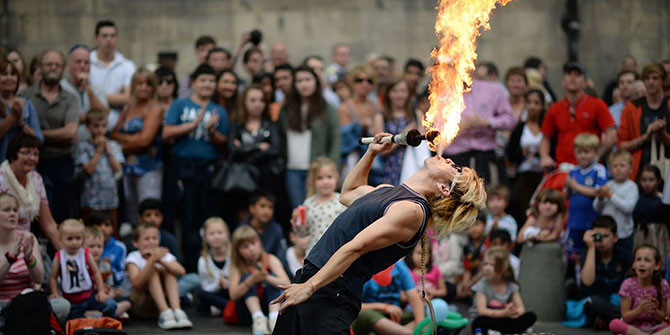 Since impresario Rudolf Bing curated the city's first multi-cultural celebration of the arts in 1947, Edinburgh has become one of the world's greatest festival cities, with events all year round.
But July and August are still peak time, with festivals dedicated to art, cinema, literature, and jazz and blues overlapping with the main event. 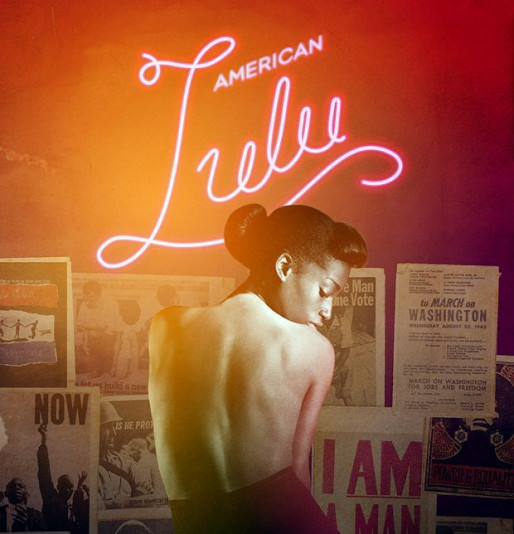 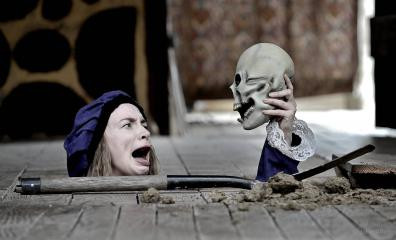 ...but it's not all highbrow - last year's programme was leavened by pop performers like Mogwai and world musician Youssou Ndour.

The best of the Fringe dominates social media. It's big business, but hasn't quite forgotten its amateur roots – you'll find plenty of free shows as well as big-ticket acts. 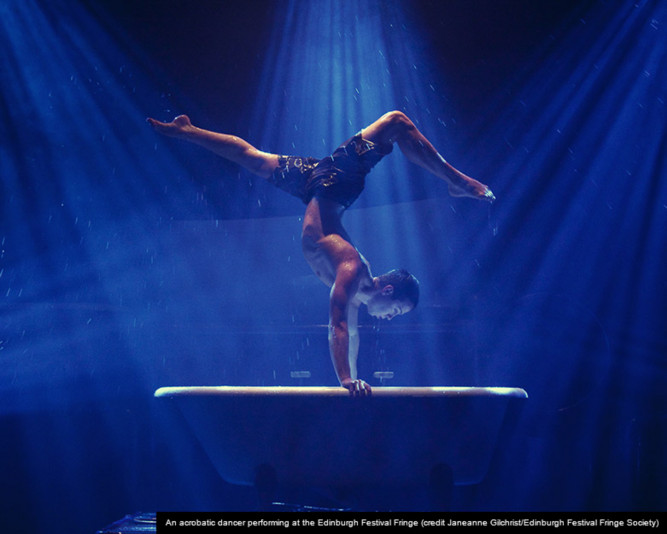 *Can't find the perfect hotel at the right price in central Edinburgh? How about staying in Glasgow or Stirling, both around 50 minutes from Edinburgh by train.

* Buy day tickets for 24 hours city-centre bus and tram travel (£4 adult, £2 child) at www.lothianbuses.com or download 'M-tickets' to your phone. 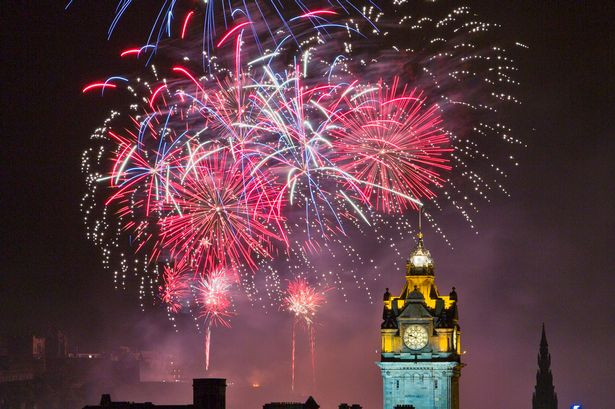