Send Enquiry
5 rooms from £295 per night 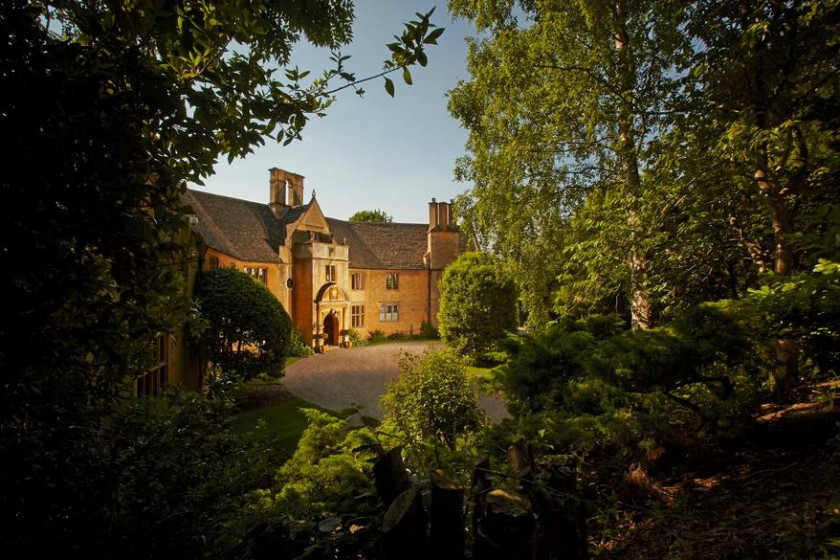 Set in one of the most beautiful Cotswold Estates, this stunning hotel offers an unbeatable sense of peace and relaxation. As well as your contemporary decorated room, the rate covers a full breakfast, snacks and drinks throughout the day, and all sorts of other little surprises. A private shuttle service takes guests to and from the estate spa and pool or to local Broadway village. The manor offers dedicated attention from a personal host who is on hand at the front desk 24 hours a day. Lavish suites with exquisite bathrooms and breathtaking views. The estate offers guests activities on site including archery, clay pigeon shooting, tennis and quad biking. The manor is also available for exclusive hire and private corporate events. A truly magnificent country gem. Sunday Times Hotel of the Year 2015

Its current Danish owners, the Sorensen family, have spent more than £2million converting it from estate offices into a grand villa, with a ballroom big enough to seat 80 people, pretty Japanese gardens, and attentive staff, including a housekeeper and a charming butler. Courses in yoga, painting and history are offered on the surrounding estate, and can be arranged privately in the house.

Young, talented head chef with experience at a two-Michelin star restaurant — tick. General manager who used to work at the hip Soho House group — tick. Brilliant views across a classic slice of English countryside — tick. Recent rock legend and pop star guests (U2 and Lady Gaga) — tick. Foxhill Manor is now offering rooms by the night after initially being an exclusive-hire venue with eight rooms in a stone building dating from 1909.