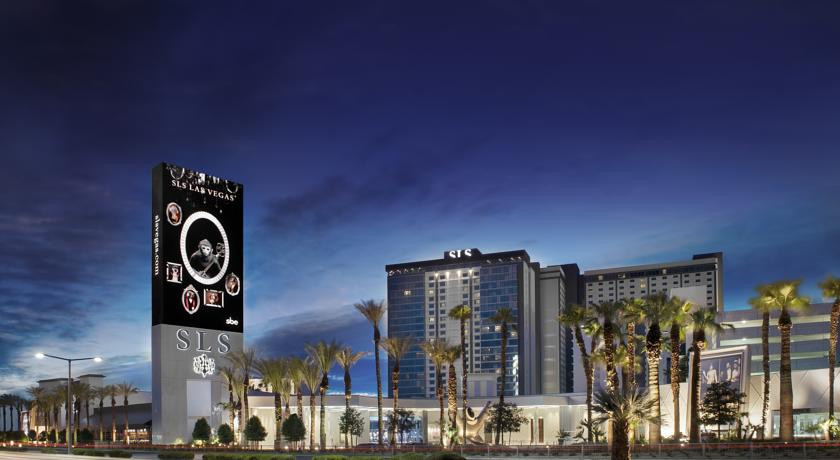 SLS Las Vegas: Starck bedrooms in the badlands of

The SLS Las Vegas, which opened in August, is unlike the rest of the Strip hotels. Where others have demolished historic casinos to make way for flashy new properties, the SLS has re-tooled the Sahara, an iconic Rat Pack hangout that hosted the Beatles, Sonny and Cher, and even Marlene Dietrich in its heyday.

The Palazzo
Check Availability
1613 rooms from £116 per night

Get in touch
Your Shortlist (0)