Check Availability
112 rooms from £187 per night 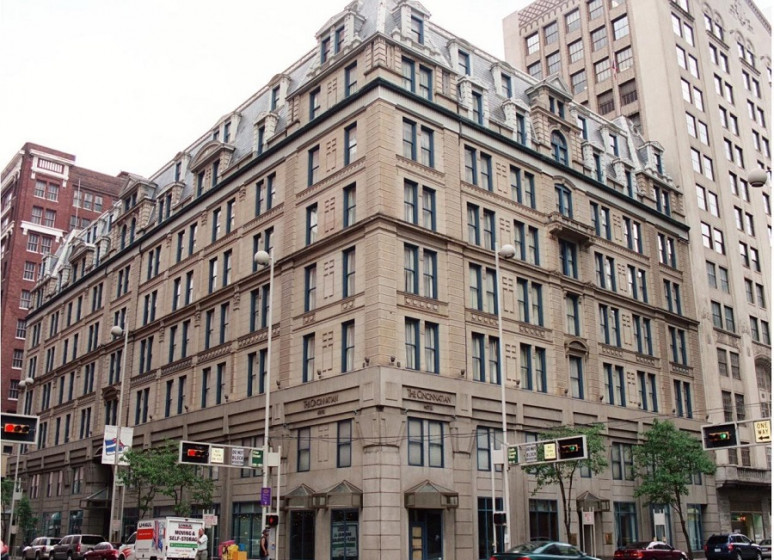 When the Cincinnatian Hotel first opened in 1882, it became an instant landmark on the downtown cityscape. Known as the Palace Hotel, the eight-story French Second Empire structure was the tallest in Cincinnati, with a grand walnut-and-marble staircase, a mansard roof, incandescent lighting, elevators and 300 guest rooms.