Search the best hotels in Calcutta 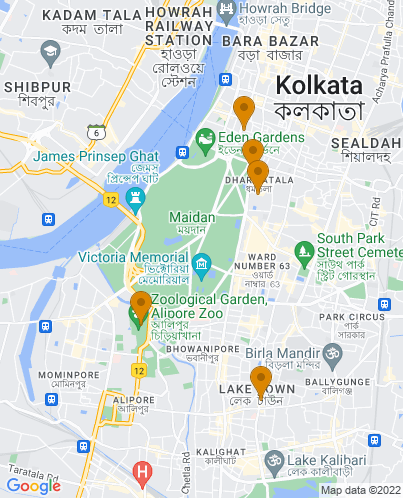 A tale of two cities, a walk along the streets of Calcutta is like turning the pages of history. Aging mansions and crumbling colonial facades are interspersed between ramshackle slum dwellings. The former capital of British India, Calcutta has witnessed the country’s greatest grandeur and worst poverty. Today, Calcutta has emerged as India’s intellectual and cultural capital. Start a conversation with a Bengali on almost any topic and be prepared to be there for while. Calcutta’s inhabitants can wax lyrical on just about anything and with some of the best universities in the country they are qualified to do so. Our pick of the best places to stay in Calcutta reflect both its history and sophistication.

Our pick of the best places to stay in Calcutta are all centrally located and immersed in the city’s heritage.

The best places to stay in Calcutta

For a boutique stay