Search the best hotels in Mozambique

You might think of Mozambique as the place to come for an African adventure, and it is! but its two thousand kilometres of coastline, much of it golden, palm-fringed sand, makes it a tropical destination too.  With a tropically humid climate, and clear, aquamarine waters rich in bright coloured inhabitants, some of the best places to stay in Mozambique look quite similar to the best tropical island hotels we can name.  It’s only the shape of the dhows with their graceful sails that give it away.

But back on the trail of that African adventure, and you’ll find it in many guises in the varied landscape of Mozambique’s interior.  The Gorongosa National Park is on its way to becoming a world class safari destination, with an impressive collection of endemic inhabitants to spot; Mount Binga in the Chimanimani Mountain Range is an impressive peak to summit, in an incredible, untouched landscape; and the Lake Malawi National Park has a wonderful collection of relatively remote ecolodges just waiting to transport you into the untamed Africa of old.

Mozambique’s cities are a pleasant necessity if you’re traveling in by air, with the capital Maputo being the main transport hub, and a compact, oceanside charmer, with some beautiful colonial architecture, care of the Portuguese, who also bequeathed their language.  It’s lively and multicultural too, with an inventive foodie scene sprung from the many cultures that have traded and settled here.

Part of the adventure of Mozambique is the challenge: it’s not the easiest country to navigate, and it’s big, so if you don’t engage a guide, or arrange your trip through an agent, it can involve long bus trips and surprising stop-overs.  But Mozambique is certainly still a country to come for a real adventure.

Where to Stay? Which part of Mozambique?

THE BEST PLACES TO STAY IN MOZAMBIQUE

Prefer a Private Villa or Apartment? 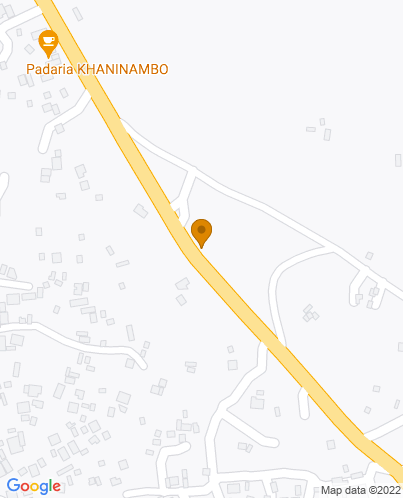