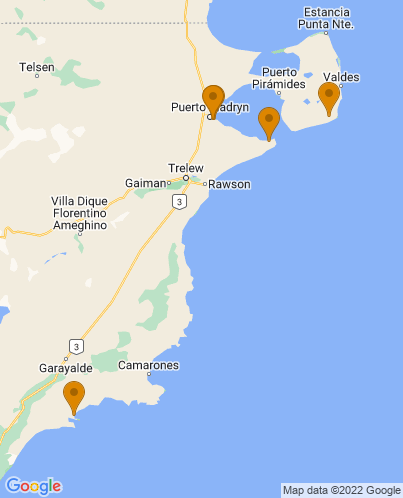 Chubut is a province in southern Argentina, situated between the Andes to the west, and the Atlantic to the east. It became prosperous on the back of mining and oil, and it was in the Chubut river valley that Welsh immigrants settled in the mid 19th century. The most well known town here is Puerto Madryn, which is where many of the best places to stay in Chubut are located.