Search the best hotels in Albania

Albania is the great, glimmering undiscovered pearl of Europe. After suffering from the iron-studded boot of a brutal Communist regime, the country opened its doors to foreigners in 1991, who discovered an old and enchanting nation of tree covered mountains, medieval hilltop fortress towns (many of which contain some of the best places to stay in Albania), undying folk traditions, ancient Greco-Roman ruins and sparkling white sand beaches fringing a beautiful coastline that rivals the Cote d'Azur. The people are notoriously warm, welcoming and proud of their national heritage. Of course, Albanians have a lot to be proud of: there's the incredibly low levels of crime to consider, even in the cities, and it's very cheap to live there too. However, the erratic driving, and the lack of any official public transport timetable, are also to be considered, though for many it merely adds to the hilarity of the experience. Enchanting, bewildering and always fascinating, tourism in Albania is a light shower of rain that could well turn into a monsoon, so book now!

Tourism in Albania may just be taking off, but we'd recommend you don't miss out before it becomes overcrowded! Find out more by browsing our list of the best places to stay in Albania.

The best places to stay in Albania 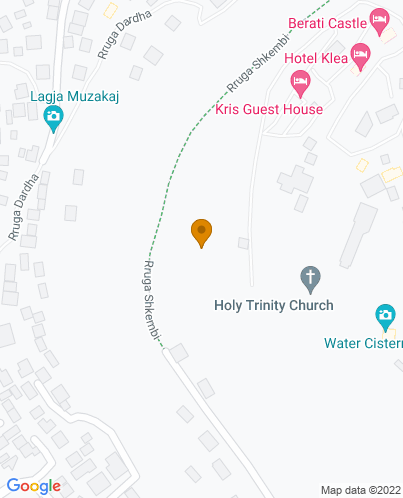