Search the best hotels in Winnipeg 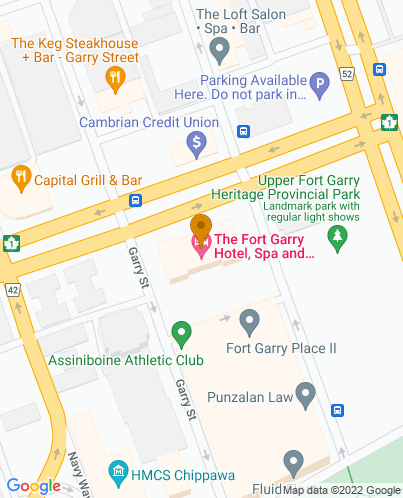 Winnipeg, or The Gateway to the West, is Canada’s most central city and a diversity hotspot. Unpretentious and tough, this prairie city doesn’t pretend to be anything it isn’t and some of the best places to stay in Winnipeg are equal to the best anywhere in Canada.

Summers are hot and humid, but festivals and the nearby lakes help take the edge off the heat. Only an hour’s drive north of the city, Winnipeg Beach is a popular summer spot for lying on the sand, soaking up the sun or boating on one of the world’s largest lakes.

Winnipeg is a bastion of rock and country and western music and fans of the genres would do well to find themselves at the High and Lonesome Club where celebrities are known to drink after playing the local arena.

Ruefully neglected for half the year due to the extreme cold temperatures, the winter months in Winnipeg actually offer a plethora of activities. Skate along the manicured paths of the Red River and dine in heated tents set up on the ice. During the Festival du Voyageur, there is a showcase of some of the world’s best ice sculptures and maple syrup is always on the menu.

With so many sight and scenes so close together, the best places to stay in Winnipeg are all within distance of an event, a sight or a heritage spot.

Where to stay - which neighbourhood?

Dont't forget that if you want to guarantee a room in one of the best places to stay in Winnipeg during the festivals, these events are extremely popular so it is advisable to book a hotel room in advance.

The best places to stay in Winnipeg

Still not sure where to book?