Search the best hotels in Nottinghamshire 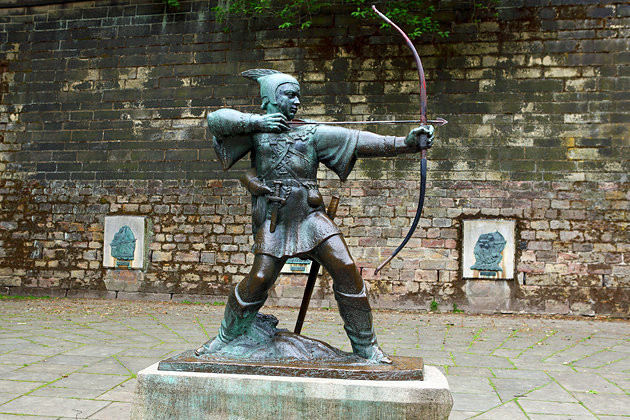 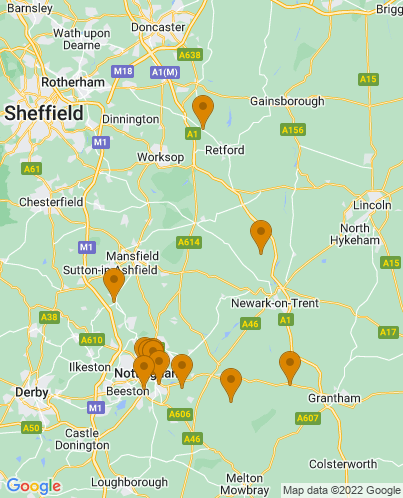 Real or fictitious, Robin Hood is definitely Nottinghamshire's most famous son. And Nottinghamshire doesn't do anything to clear up this debate, visitors will find all sorts of Merry Men related sights and attractions in amongst the beautiful green woods and vales. It also has plenty of genuine historic treasures. And then there's Nottingham, the lively hub. The best places to stay in Nottinghamshire range from central Nottingham city break pads to serene stately homes.

Sherwood Forest is probably Nottinghamshire's most famous sight, a beautiful forest surrounding the pretty village of Edwinstowe, and housing the Major Oak - which according to local folklore is where Robin Hood hid-out.

Whatever your feelings on Hood, the oak is an incredible sight, between 800 and a thousand years old and a vast network of branches, some of them now held up by scaffolding. The forest spreads wide around the oak and it is lovely, green and peaceful country to explore. As well as being heritage and conservation listed.

Sherwood Forest is also home to a charming arts and crafts centre, and each August, an annual, week long Robin Hood festival with jousting, jesters, alchemists, fire eaters and other medieval entertainments.

Still Hood related, but definitely factual this time, is Nottingham Castle, a grand looking sandstone house sitting on top of a warren of caves and tunnels. The original castle was founded by William the Conqueror, but today's version dates from the 17th Century.

Part of the reason for the numerous castles is that Nottingham was a bit of an out of town try out for some bad taxes, and those living in the castle often found themselves fleeing via the tunnels to the river while the castle was destroyed by revolting peasants. These days there's an art gallery, as well as a museum, occupying the castle.

Nottingham is also home to one of the pubs claiming to be England's oldest, Ye Olde Trip to Jerusalem Inn, off Maid Marian Way in Brewhouse Yard, which is also where some of the tunnels from the castle come out. This pub is at least 800 years old.

Outside of Nottingham, Nottinghamshire has a number of very lovely stately homes, including Lord Byron's Newstead Abbey and architecturally fascinating Wollaton Hall. But Nottinghamshire also holds many reminders for those who lived less well, like the eerily empty mining towns and Southwell Workhouse.

Our pick of the best places to stay in Nottinghamshire are both beautiful Georgian country house hotels, but for those who are looking for something a little less ostentatious there are plenty of B&Bs and coaching inns to choose from.

The Best Places to Stay in Nottinghamshire

For families and foodies

Still not sure which is the best place to stay in Nottinghamshire for you?