Search the best hotels in Dover 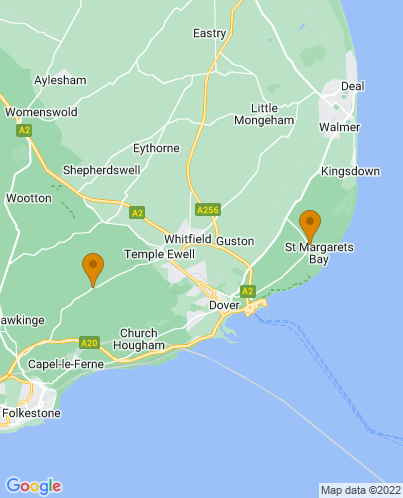 Dover’s position, right on the tip of the UK overlooking France, has given it an impressive, two thousand year old castle - we’ve been watching out for the French for at least that long. The breathtaking white cliffs are another main attraction - a big ‘welcome!’ to whoever’s arriving via boat across the channel. Some of the best places to stay in Dover afford a view of these cliffs.

There is a wide range of accommodation on offer and our pick of the best places to stay in Dover feature a charming restaurant with rooms just out of town and a hotel at the foot of the famous white cliffs.

The Best Places to Stay in Dover

The Best Places to Stay in Dover For the views

The Best restaurants with rooms in Dover