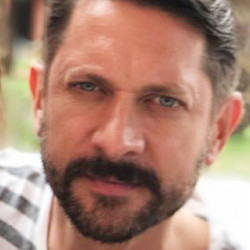 After an extended stint in Mexico and various other corners of Latin America, Leon returned to London and to staff writer jobs on assorted travel websites. His travel writing career was later put on hold due to accidentally becoming a musician after joining a band in the noughties. With the best part of a decade touring under his belt, he returned to the world of travel writing with gusto and – having stayed in more than he could remember – honed in on hotels. He has since reviewed over a thousand to date for all manner of online publications. Having upped sticks from London to Palma de Mallorca, he has also explored the Balearic Islands extensively and, of course, knows his way around many of its hotels.