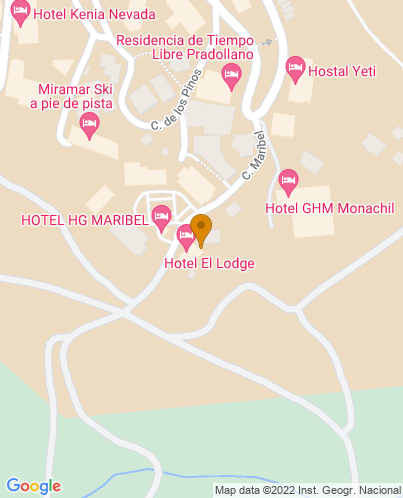 Just 100kms from the Mediterranean, and further south than Granada, Sierra Nevada is nonetheless an impressively snow-sure resort on the northwestern slopes of Veleta, the third highest peak in Spain. The resort itself, which is a mix of whitewashed, traditional buildings and more modern hotels and apartments, is at 2100metres and above the tree level, so some of the best places to say in Sierra Nevada are right up there amongst the snow - but the lifts go up to an impressive 3282metres.

Our Guru’s recommendations for the best places to stay in Sierra Nevada all share incredible views of this beautiful national park, and are all close to the lifts. The combined skiing area of the resort comes to around 95kms, with mostly blue and red runs served by around 30 lifts and gondolas. There’s also plenty of off piste terrain to explore. The food is good and the après-ski is friendly and much busier at weekends.

Still not sure which is the best place to stay in Sierra Nevada for you?