Everyday life rubs shoulders with Amsterdam's less-than-glamorous side in De Wallen, heart of the city's oldest neighbourhood, Oude Zijde. Stay in one of the best hotels in De Wallen and Oude Zijde to experience Amsterdam at its most raffish – especially after dark – but also to be close to cultural attractions like the graceful Zuiderkerk, the Oude Kerk, and the medieval Montelbaanstoren (one of Rembrandt's favourite subjects). 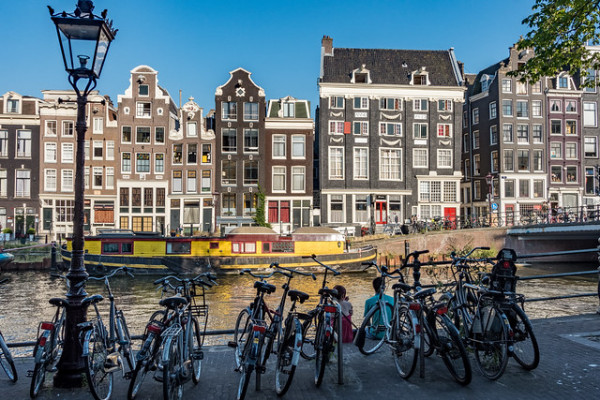 Home to the fleshpots of Amsterdam's notorious Rosse Buurt red-light district, De Wallen is also a residential district where neighbourhood stores and cafés rub shoulders with tattoo parlours, strip joints and sex shops. In a bid to improve the area's reputation Amsterdam's city council has clamped down on guided tours that let visitors gawp at scantily-clad sex workers who pose in brothel windows. 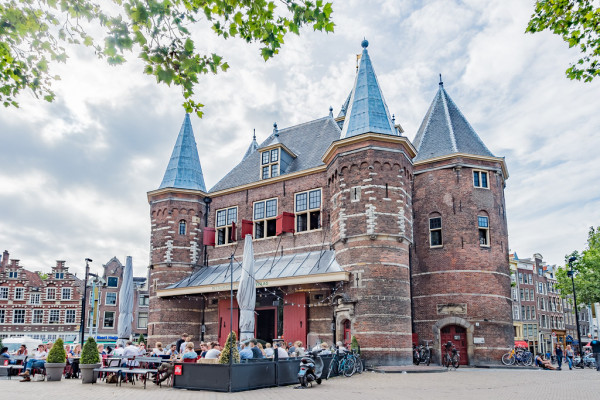 There's great ethnic dining in Amsterdam's Chinatown, along Zeedijk. Centraal Station and all the sights of the historic centre are within easy walking distance of the best hotels in De Wallen and Oude Zijde, and the sights of the Jewish Quarter are a stone's throw away, across the water of Oudeschans.

The best hotels in De Wallen 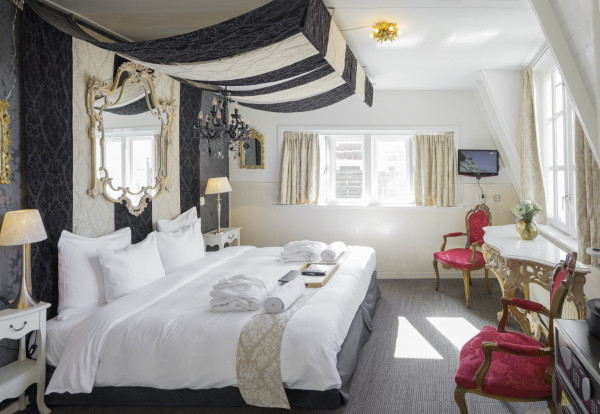 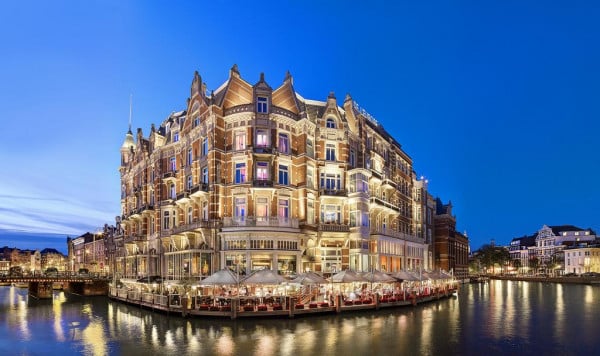 Still not sure? Expand your search to include Centrum or Waterfront, or all our Amsterdam recommendations. Alternatively contact one of our friendly gurus for advice. 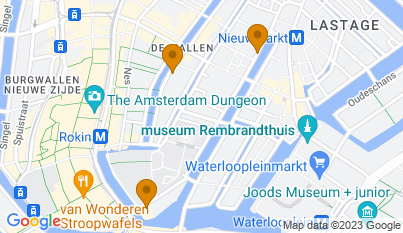