Search the best hotels in Providencia 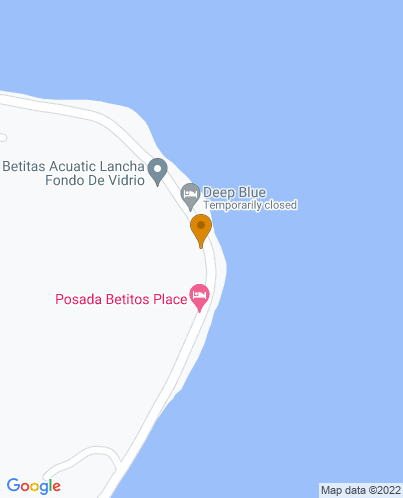 A far-flung tropical paradise that's yet to be touched mass tourism, Isle de Providencia is a place of golden sand beaches, glittering turquoise blue waters, groovy music and bad wifi. Lying between Costa Rica and Jamaica, it is an island far removed from the modern world, making it an ideal tropical retreat. With the world's third largest reef, it is the perfect place to go scuba diving and its beautiful beaches lie in the shade of coconut and palm trees. Idyllic and laid-back, our collection of the best places to stay in Providencia will leave you utterly relaxed.

Until 1641, Old Providencia - as the locals call it - was an English colony, and as such the vast majority of its inhabitants are the descendants of slaves brought here by the British. They speak a curious form of English creole much like their neighbour San Andres and the towns, villages and road signs have British words and names. During the Golden Age of Piracy, it was a great place for smugglers and hideouts: it is said that the ruined castle Fort Warwick was once the basecamp of the pirate Henry Morgan during his raids on the Spanish Empire, supposedly hiding a great deal of his treasures on the island itself.

With no connection to the mainland and barely over 100 vehicles, Providencia has its feet dug firmly and proudly into the traditions of the past. Indeed, you can spend a whole day on the island without meeting a single fellow-traveller. As you lazily walk the beaches and streets of the island beneath the cooling shade of palm trees, reggae plays in the background (there are a great many Bob Marley fans here) from clubs like Rolands, which have been going for thirty years and counting.

One of the real draws is the scuba diving potential: with many shades of blue glistening in the waters, the world's third-largest reef (32km) straddles the coastline and there are numerous diving companies to be found.

Whether it's scuba diving in coral reefs, snorkelling with turtles, lounging in a hammock at a beach bar or exploring the ruined hideouts of pirates, Providencia is truly a hidden gem totally unspoilt by tourism and an unforgettable experience: the best places to stay in Providencia will give you a real flavour of island life.

The best places to stay in Providencia