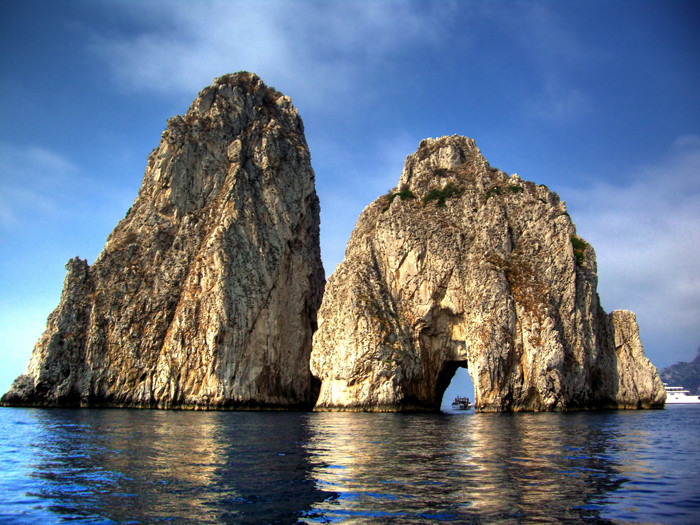 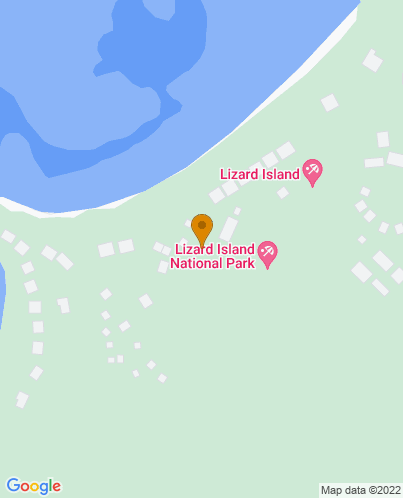 Lizard Island, on the Northern tip of Australia’s Great Barrier Reef, is like nowhere else in terms of its seclusion and privacy. The actress Kate Hudson has described it as ‘the most romantic place on earth’, and the best places to stay on Lizard Island allow you to truly get away from it all and in super luxury!

The island, which is one of the most remote on the Great Barrier Reef, was discovered and named by Captain James Cook, who noted that its only inhabitants appeared to be lizards. During the nineteenth century it became a commercial source of sea cucumber, but the island is really recognsed for its natural beauty and turquoise lagoon and has been a National Park since 1939.

Celebrities and tourists from across the globe now visit Lizard Island to enjoy the natural peace and tranquility. It has also become a world renowned dive site where you can explore the wonders of the coral reefs, or simply chill out on the beach!

Don't forget to plan well ahead if you want to secure a room in our pick of the best places to stay in LIzard Island - this is an extremely exclusive retreat!

For the Ultimate in Secluded Luxury