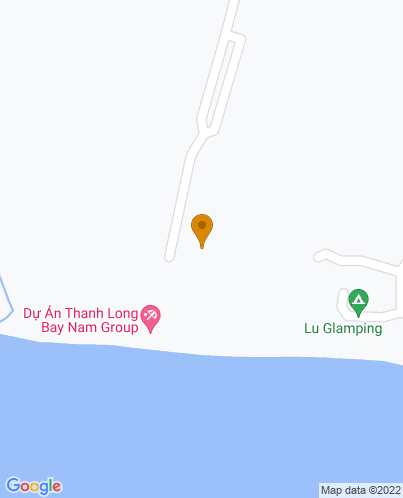 Bình Thuận Province is known for the beauty of its natural scenery. And for its beaches. Its capital, Phan Thi?t has a beautiful, much photographed, harbour filled with colourful boats, its coastline has several windy spots loved by windsurfers and kite surfers and it has picturesque mountains with a Buddhist complex known for its large reclining Buddha and its macaques and gibbons.

The Best Places to Stay in Bình Thuận Province