6 of the Best Hotels near Dam Square

The Dam is the heart of the historic centre. The epicentre of Amsterdam's busiest tourist neighbourhood, it's where most visitors start exploring the city. You'll find many of the best hotels near the Dam in Amsterdam Centrum and the adjoining Oude Zijde (de Wallen) neighbourhood. 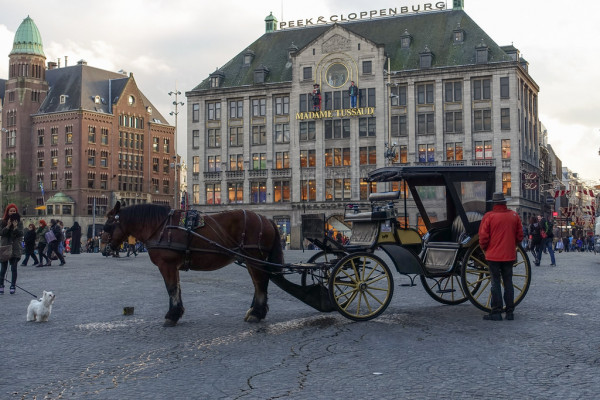 There's nothing left of the 12th-century stronghold built by Gijsbrecht van Amstel, the city's founder, but the Nationaal Monument marks the spot where his castle stood. Erected in 1956, the 22-metre column commemorates Dutch victims of the Nazi occupation during World War II. 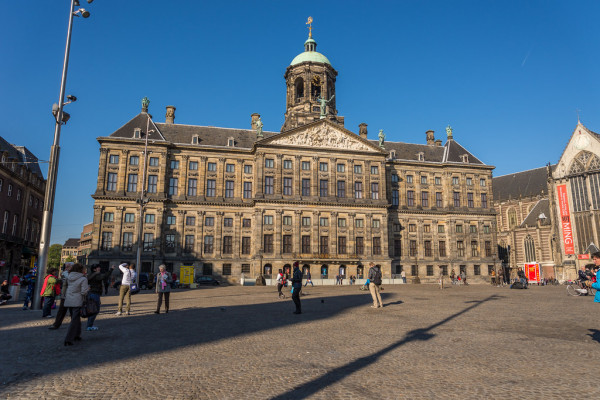 On the west side of the square stands the grand Koninklijk Paleis. This opulent Baroque pile, built at the height of the Dutch Republic's 'Golden Age' as the city's town hall, became a royal palace when Napoleon Bonaparte made his younger brother Louis, King of the Netherlands in 1808. It's been a seat of the Dutch monarchy since 1814, when both Louis and his big brother lost their thrones. Inside, it's magnificent, with florid marble halls and a fine sculpture collection. 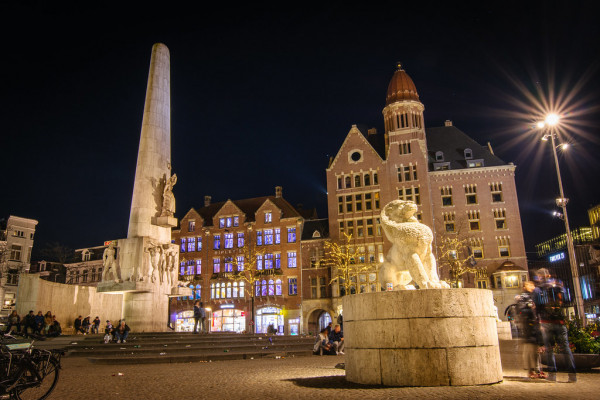 The Dam is a favourite venue for street performers and 'living statues' who impersonate historical figures and fantasy characters – for some loose change, you can take a selfie with Rembrandt, Gandalf, or Napoleon. More of the best hotels near the Dam await in the Negen Straatjes – a chic enclave west of the historic centre.

The best hotels near the Dam

FOR A CENTRAL BASE 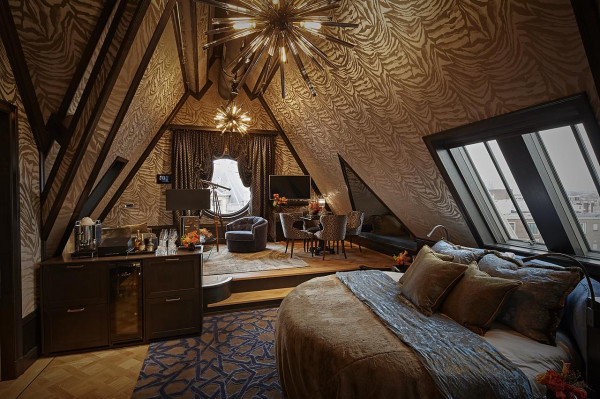 FOR LUXURY AND FINE DINING 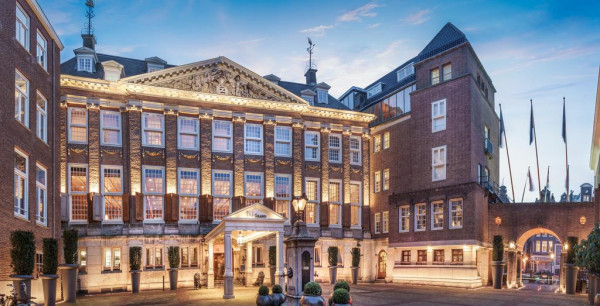 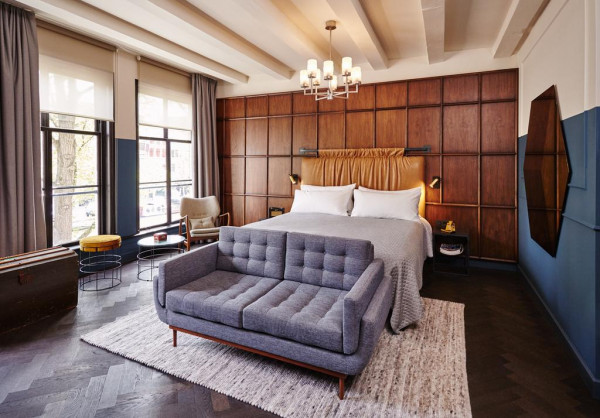 Still not sure? Check out all our Amsterdam recommendations, or contact a friendly guru for advice. 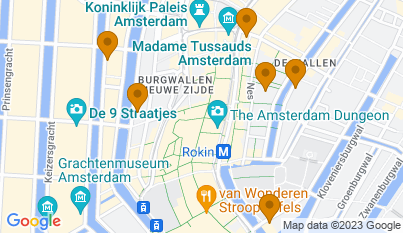