Our 4 Favourite Hotels near the Van Gogh Museum, Amsterdam

In sharp contrast to the Neo-Renaissance grandeur of the nearby Rijksmuseum, the building that houses the world's greatest collection of Vincent's work is a striking modernist monument which opened in 1973. Within, hundreds of Van Gogh's paintings and drawings form the core of the collection, along with delicate, richly-coloured prints by the Japanese artists who strongly influenced him and works by later painters who in turn were influenced by him. 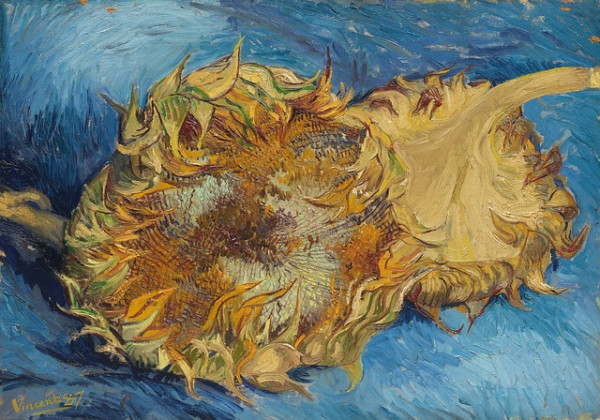 Image by rawpixel from Pixabay

If there's nothing here that you like, you'll find more of the best hotels near the Van Gogh Museum are located in the Duivelseilend neighbourhood, between Museumplein and Hobbemakade.

The best hotels near the Van Gogh Museum

FOR A LUXURY STAY 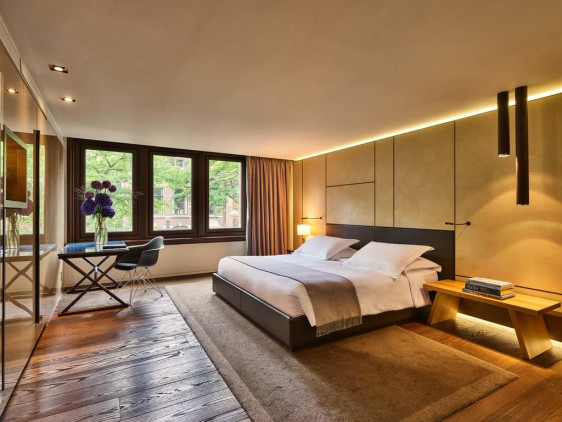 FOR A CHIC BREAK 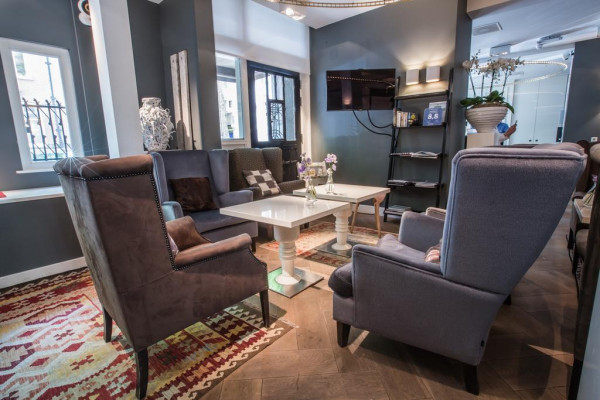 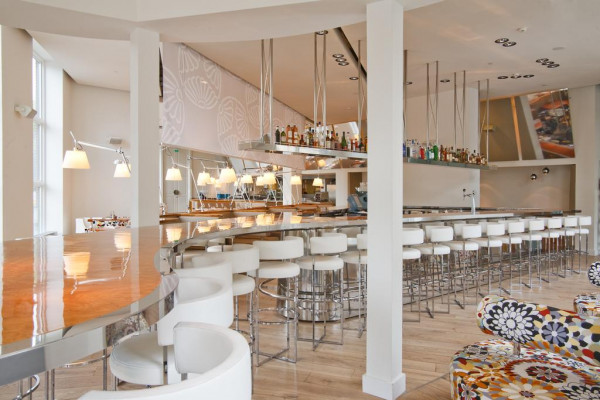 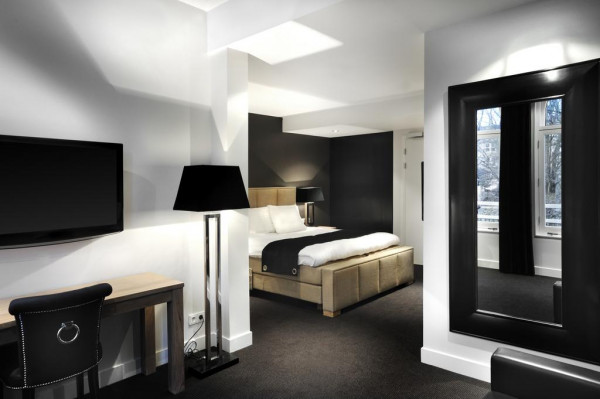 Still not sure which to book? Check out all our Amsterdam recommendations, or contact a friendly guru for advice. 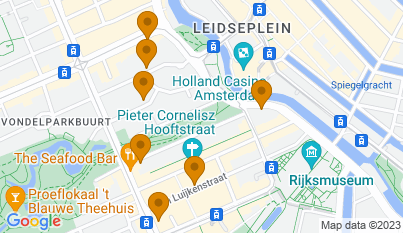