The 10 Best Country House Hotels in the Cotswolds

Depending on the way you speak the Cotswolds are ‘gorgeous’, ‘delightful’ or simply ‘beautiful’. Some people gush about the colour of the stone against the lush green of the gently rolling hills, some people are enchanted by the villages, which look like something out of a mythical Ye Olde Merrie England and some people just want to get lost in the views. Pint in hand or not. Basically this is a really peaceful and beautiful looking part of the world, and its popularity and rural charm mean it’s where you’ll find some quintessential county house hotels. So our Guru’s recommendations for the 10 best country house hotels in the Cotswolds also includes some of the best country house hotels in the UK 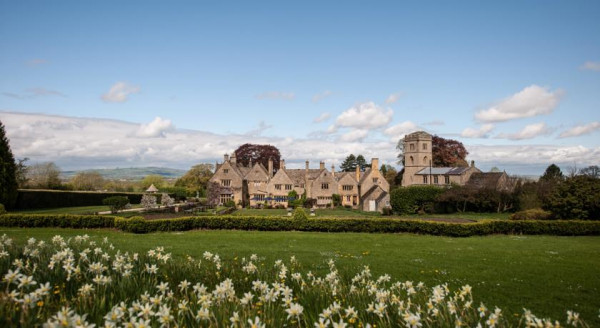 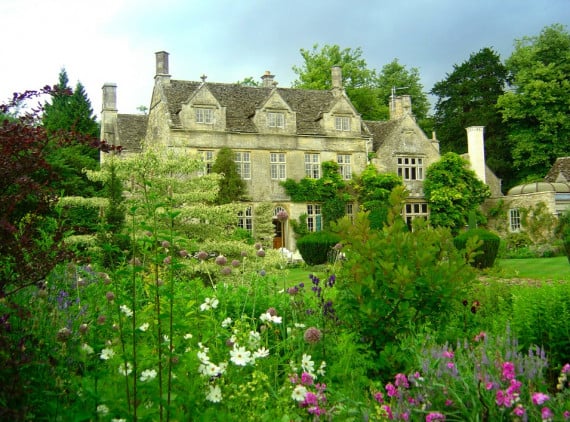 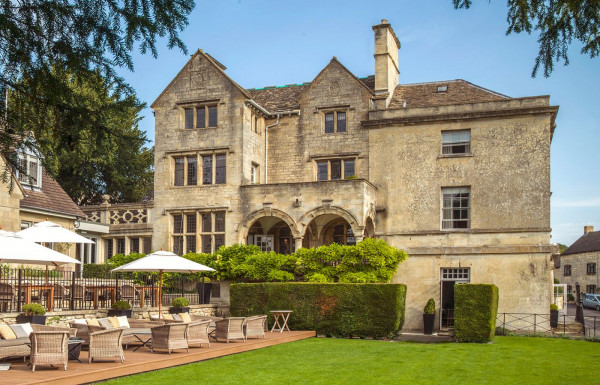 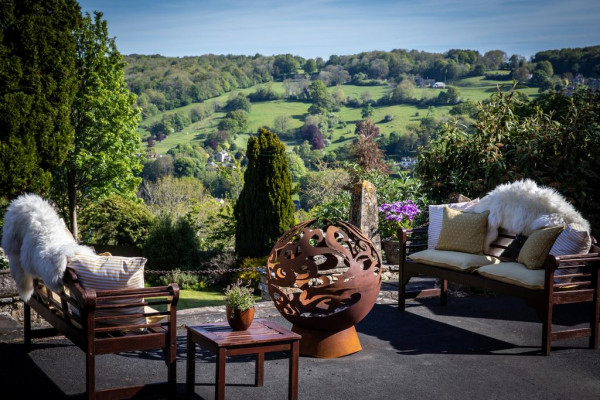 If you like the sound of these properties then you might want to consult our Guru’s recommendations for hotels with hot tubs in the Cotswolds. 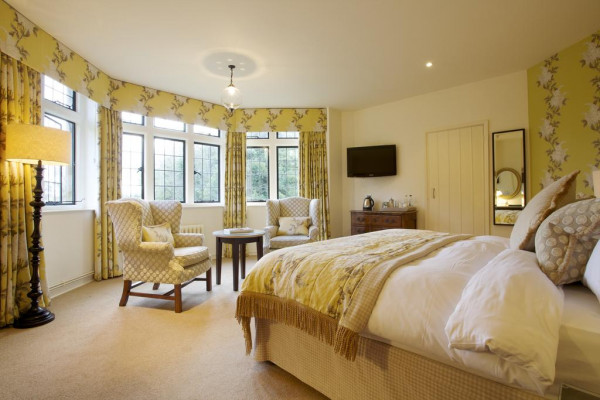 The 10 Best Country House Hotels in the Cotswolds 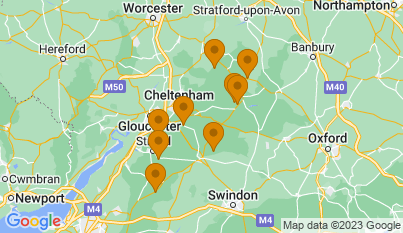 Search the best hotels in The Cotswolds